Achates mentoring of the Casa Natal Velázquez has been fundamental for our project. During their 2-day visit to Seville we were able to develop a voluntary income model and carry out a high level options appraisal for the governance, delivery and management of the museum that has been fundamental to propelling our project forwards. It has also been really stimulating for us to receive help from UK, a country where you can find so many important Velázquez´s pictures and admirers of his work and realize how universal is his legacy 360 years after his death.

Velázquez’s Birthplace Museum, which opens in autumn 2021, will recreate the house as it would have been when Velázquez lived there, a unique context in which to understand his private life, studies and influences. Visitors will enjoy a permanent exhibition and an interpretation centre, as well as having the chance to see exact facsimiles of Velázquez’s early works created by Factum Arte Madrid’s workshop, who will also contribute to the recreation of the space through a series of objects and design elements that appear in Velázquez’s paintings.

Achates worked with the team assessing models and options as to how the house could be opened up to allow the people of Seville and all of Spain to reclaim this vital part of its cultural heritage. Shortly after the visit, and with a plan now in place, an agreement for the funding needed was quickly reached and mobilisation of the development got underway. 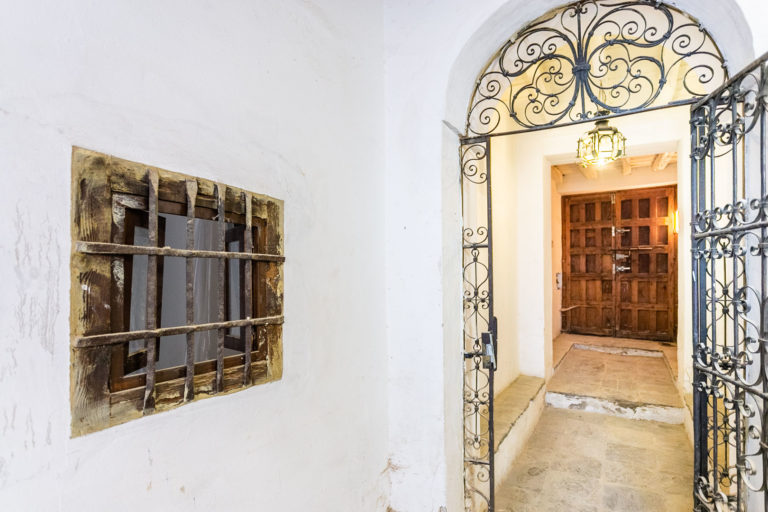 Achates worked with Festival to develop a three-year fundraising strategy which explored how income could be generated through establishing an...

Overall this has been the most successful recruitment process in terms of volume, diversity and calibre of candidates that I...