Over the last year Caroline and Kane have been incredibly collaborative and supportive, as well as being honest and professional. They demonstrate real passion for arts, heritage and social impact and they take an informed, evidence-based approach to everything they do. The final strategy was a detailed and thorough piece of work demonstrating great attention to detail and providing us with a clear and achievable roadmap. 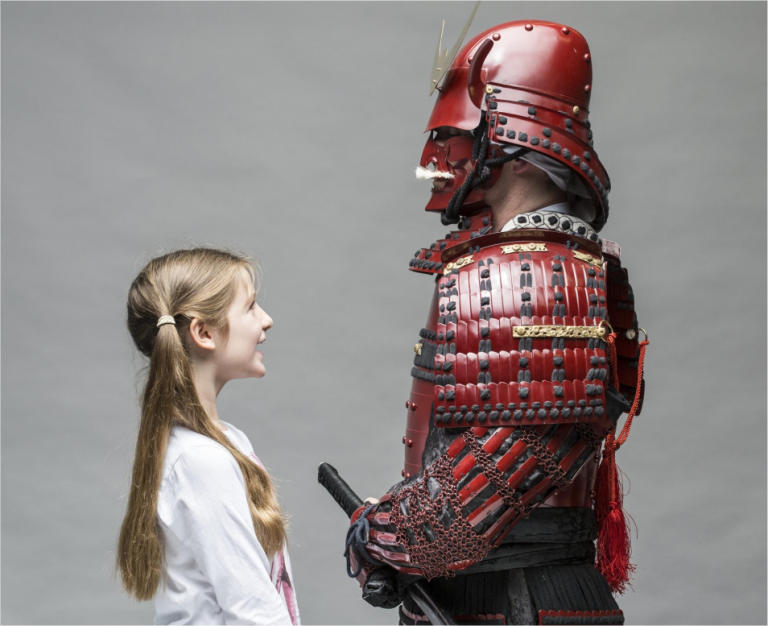 Opened in 1996 on Leeds South Bank, the Royal Armouries Museum (RAM) holds the UK’s oldest museum collection – one of the world’s most impressive and comprehensive collections of arms and armour – and is one of only two DCMS sponsored museums outside of London. In early 2020 Achates undertook a feasibility study for the proposed redevelopment of RAM to ascertain the scale, scope, and timeline. In doing so, Achates worked across not only RAM’s Board and staff team, but also with a team of external project advisors, including architects, quantity surveyors, commercial consultants. The recommendations focused on defining RAM’s audience groups and regularising its offer for them, as well as a roadmap to achieve the culture change underpinning this shift and the resulting capital income. Achates has subsequently delivered a combined five-year capital and revenue fundraising strategy, defining how RAM can grow its revenue income in parallel to achieving its capital campaign.

It didn’t take long into my first informal chat with Caroline that I realised there was more going on at...

Importantly, the team showed a deep appreciation of the Academy and its contribution to the arts and community and brought...