Festival Castell de Peralada was founded over thirty years ago and has grown to become one of the most important and well-loved festivals in Spain. Held in the village of Peralada, Girona, in the north-east of Spain, it has grown to become a prestigious event in the world music calendar.  Celebrated for its focus on opera and dance, as well as popular music, the Festival remains distinct from the many festivals which have grown up across the country in recent years. It is also differentiated by the unique quality of experience offered across every aspect of the beautiful Peralada estate; rather than operating as a purely commercial event, the Festival has been supported since its inception by the family Foundation which has made a major annual investment to it, which in turn has brought considerable socio-economic benefit to the region. In 2020, Achates worked with Festival to develop a three-year fundraising strategy which explored how income could be generated through establishing an understanding amongst audiences that the Festival has been a gift to the region that its audiences can also play an important role in contributing to. Plans for its implementation have delayed due to the pandemic, but the aim is to start the implementation this year 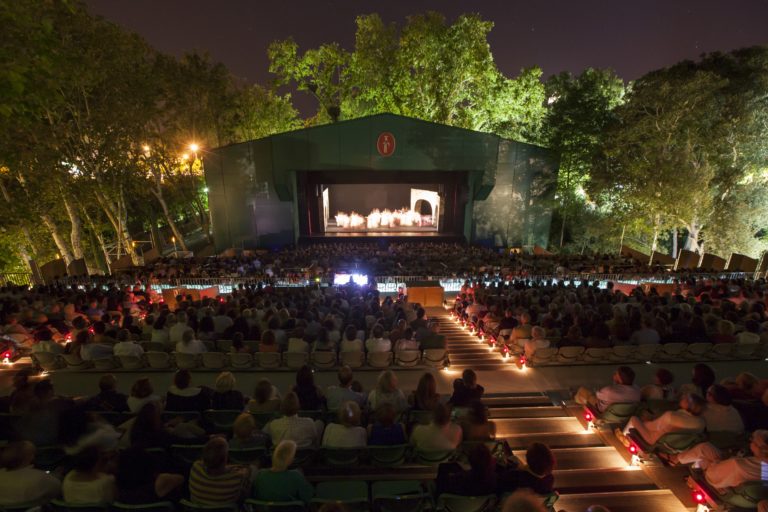 Achates has worked with the National Centre for Writing, Clore Leadership and University of East Anglia to develop a unique...

Achates mentoring of the Casa Natal Velázquez has been fundamental for our project...